Baird Quinn LLC is a boutique employment, labor and commercial law firm in Denver, Colorado, that represents employers and employees in employment law disputes, management on union issues, and business clients in commercial litigation matters. We represent individuals and businesses not only in Colorado, but throughout the United States. Our employment and labor law firm combines the skills, experience, and judgment that can only be obtained through years at the top law firms with the value that can only be provided in a small firm environment. Our attorneys have been recognized by Chambers USA,Colorado Super Lawyers, and The Best Lawyers in America as top employment lawyers through a state wide nomination process, as reported in Colorado Law Week and Colorado Super Lawyers.

Our firm is located near downtown Denver, Colorado, in the beautiful Bushong Mansion. You may learn more about our attorneys, J. Mark Baird and Beth Doherty Quinn, by reviewing their biographical information, and more about our practice by reviewing our practice area pages and client testimonials page. Baird Quinn’s employment lawyers have significant experience, not only litigating employment cases, but also trying employment cases before state and federal court judges and juries, as well as AAA and FMCS arbitrators.

Now in his 32nd year of practice, J. Mark Baird has represented individuals and businesses in employment, labor-management, and commercial matters throughout his career. He has extensive experience as a litigator, including discrimination, harassment, wrongful termination, wage and hour, retaliation, unfair labor practice, non-compete/employee loyalty, breach of contract and commercial fraud matters. He has tried jury and non-jury cases to verdict on multiple occasions in federal and state courts, and in arbitral forums. Mr. Baird regularly represents clients before administrative agencies, including the Equal Employment Opportunity Commission (where he worked as a Senior Trial Attorney), United States Department of Labor, National Labor Relations Board, Occupational Safety and Health Administration, Colorado Civil Rights Division, and other state agencies. Mr. Baird’s practice encompasses labor arbitrations, negotiating collective bargaining agreements, and labor contract administration. He also provides comprehensive counseling and advice to clients about workplace issues, including compliance issues, litigation avoidance strategies, human resources counseling, wage and hour compliance, and reasonable accommodation under the Americans with Disabilities Act. He also assists clients in negotiating, drafting and litigating issues under employment contracts and non-competition and non-solicitation agreements. 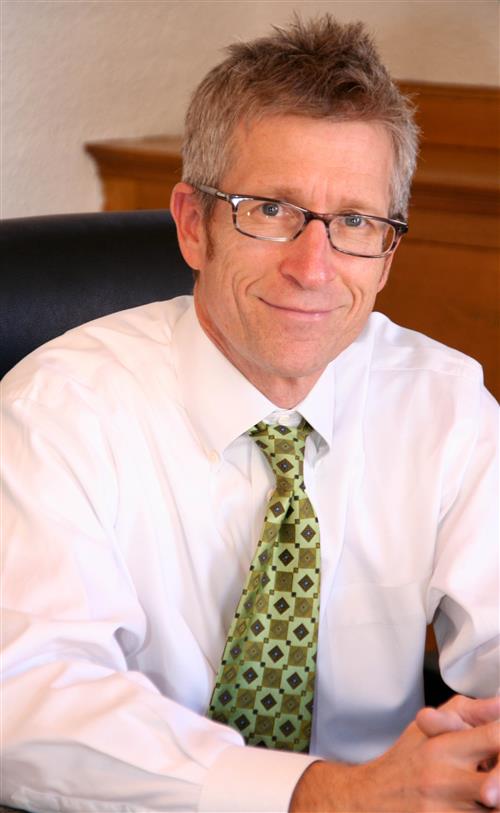 Mr. Baird has been selected as a Colorado Super Lawyer and identified as a notable employment law practitioner by Chambers USA in multiple years. He is “a smart and thorough lawyer who is skilled at innovation in court, and whose client’s think the world of him.” Law Week Colorado, July 7, 2008. He has been a Contributing Editor to the Developing Labor Law, and chapter author in “Colorado Employment Law.” Mr. Baird is admitted to practice law before the United States Supreme Court, Tenth Circuit Court of Appeals, United States District Court for the District of Colorado, and State of Colorado.

Prior to forming a boutique employment law firm in 1998, Mr. Baird was a Senior Trial Attorney with the United States Equal Employment Opportunity Commission, an attorney with Sherman & Howard, LLC, in Denver, Colorado, and an attorney with Watson, Ess, Marshall & Enggas in Kansas City, Missouri. He graduated with distinction from the University of Iowa in 1986, where he earned the American Jurisprudence Awards in Constitutional and Criminal Law.

Away from work, Mr. Baird enjoys spending time with his family and RV camping throughout the west. He has completed the Leadville 100 Mountain Bike Race eleven times, earning the Big Buckle for a finishing time under 9 hours. He has also earned podium finishes in the Leadville Silver Rush and Firecracker 50, both 50 mile mountain bike races in the beautiful Colorado Rockies.

Beth Doherty Quinn has practiced law for 23 years, with an emphasis on employment and commercial litigation. She has represented clients on a wide range of litigation matters in both federal and state court. These matters include discrimination, harassment, and retaliation claims under Title VII, the Age Discrimination in Employment Act, the Americans with Disabilities Act, the Fair Labor Standards Act, and the Family and Medical Leave Act. She has also represented clients on a variety of state law claims such as wage claims, violation of the state and local discrimination laws, trade secret, non-competition and employee loyalty matters, tort or contract based wrongful discharge claims, fraud claims, and breach of contract claims. Ms. Doherty Quinn also regularly represents clients before a variety of administrative agencies, including the Equal Employment Opportunity Commission, the Colorado Civil Rights Division, the Colorado Department of Labor and Employment, and other federal and state agencies. In addition, Ms. Doherty Quinn provides pre-litigation counseling to both employees and employers on workplace issues, such as terminations, separation agreements, severance packages, employment agreements, non-compete, trade secret and non-solicitation obligations, litigation avoidance strategies, compliance with federal, state and local laws and other matters. She helps companies prepare or refine employee handbooks and other policies. She has conducted a number of internal employment audits for companies to ensure compliance with federal and state employment-related laws. She is also skilled at advising and/or conducting workplace investigations. Ms. Doherty Quinn has conducted seminars on ADA compliance and in-house training for clients regarding sexual harassment and other Title VII discrimination issues. 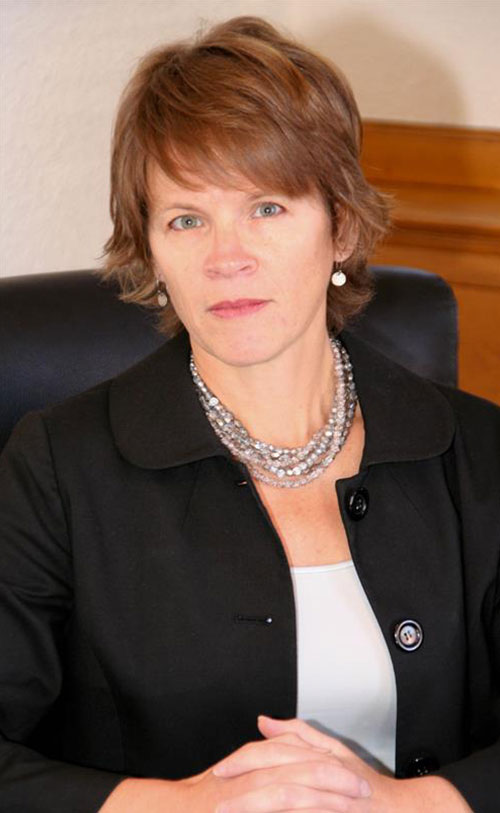 Ms. Doherty Quinn has been very active in the legal community. She has been a long-time member of and leader in the Colorado Women’s Bar Association, having served on its Board of Directors for seven years. She has also served on the Board of Directors of the Colorado Women’s Bar Association Foundation, serving as its President from June 2013 through June 2015. She has served on The Committee for Balanced Legal Careers, a Committee of the Colorado Bar Association. She has twice been appointed by the Mayor of Denver to serve on the Denver County Court Judicial Nominating Commission and will serve on that Commission through 2019.

Prior to her employment at Baird Quinn, LLC, Ms. Doherty Quinn was an attorney with the law firm of Brownstein Hyatt & Farber, P.C, practicing in the areas of general commercial litigation and employment law.